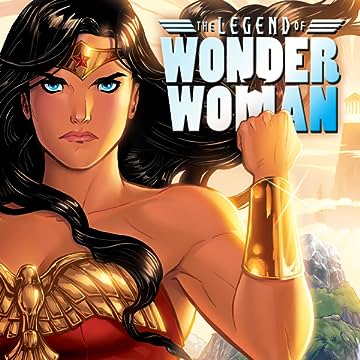 Wonder Woman: A Feminsit Icon Since 1941 – by Gabby Gonzalez

Wonder Woman is turning 75 this year. We are finally getting her own live-action solo movie next year. If you have not seen the trailer, you should. However, I have met a lot of people who say that they don’t know where to start with Wonder Woman. I feel that everyone should have a little Wonder Woman in their lives. So I’m going to recommend a few places to start with her.

My first recommendation is the “Legend of Wonder Woman” miniseries. This is one of the newest entries of Wonder Woman, but it’s one of the best introductions to Wonder Woman. We start with her as a child in her home Themyscira. What this story does best, is that we grow with her as a child in Themyscira through her journey as a woman trying to help “Man’s World” in WWII. It only has 9 issues. Renae de Liz and Ray Dillon’s art is simple but effective to the story. The colors are beautiful and bright. Renae de Liz’s writing makes Wonder Woman into a character we can believe in, but ultimately a character that we can relate to. Thankfully, there will be a sequel to this miniseries by the same creative team. If you have to read only one Wonder Woman comic, I suggest this one. The trade of the comic will come out on December 13, 2016.

I also strongly recommend any of her animated appearances from Justice League and onward. This was my first introduction to Wonder Woman as a kid. I feel that DC’s strongest work is their animated productions. FYI, there is a solo animated Wonder Woman movie and it’s great. Justice League is great for introducing a whole bunch of DC characters and their backstories and famous stories from the comics. She is peaceful, but truly a badass in this show. She is also hilarious in her cameo in the Batman Brave and Bold series. If you are looking for a DC shows, try out Justice League, Justice League Unlimited, Wonder Woman (2009), and The Brave and Bold. 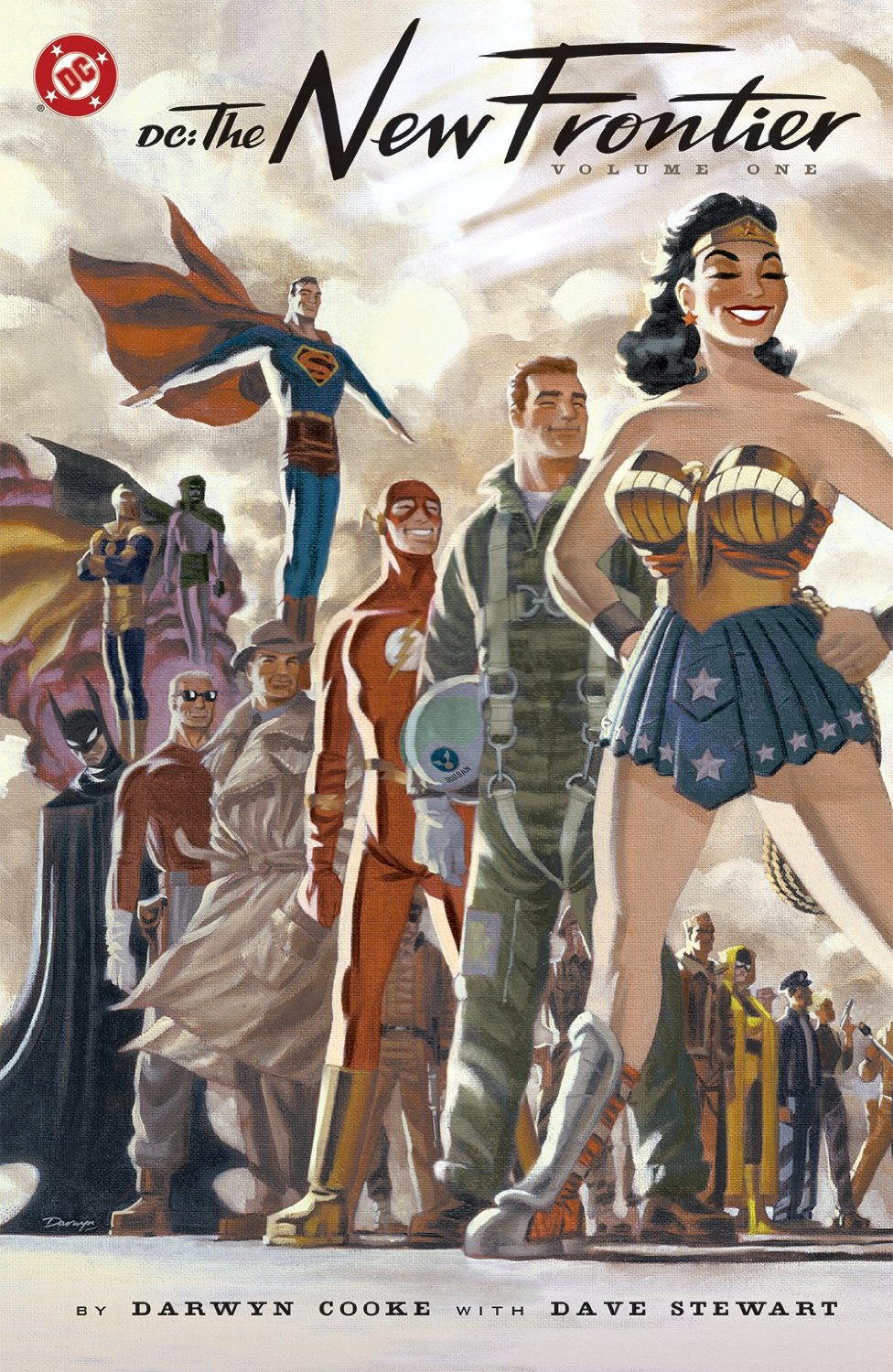 DC New Frontier written and art by the late Darwyn Cooke. It is masterful storytelling and art at its finest. This miniseries tells the story of DC superheroes dealing with the Post WWII-McCarthy Era and showing the real issues of the time with racism, propaganda, and cold war. This is my favorite Wonder Woman incarnation. She is drawn in a tall (taller than Superman), strong, and beautiful character design. Wonder Woman is bold, blunt, and badass. In the story, Wonder Woman is allowed to be superhero only if she works for US government and their foreign policy. Disappointed by the treatment of US government and their foreign policy, she shuns them and does her own thing. She represents peace and wants to liberate everyone from the patriarchal system.

If you want to go way back, start with Wonder Woman in the first appearance in 1941 in the Golden Age of Comics. Her creator, Dr. William Moulton Marston, wrote all her comics until his death in 1947, and H.G. Peter penciled the issues. It shows how light-hearted and fun Wonder Woman can be. She is the most feminist superhero we have in the past, present, and future. She fights Nazis,hangs out with Etta Candy and Holiday Girls, saves her crime-fighting partner/boyfriend Steve Trevor, all tied up with the imagery of light bondage play. Wonder Woman also wants to reform the criminals she beats up. It’s a classic.

Wonder Woman means so much for people and now she is finally getting her respect from the public consciousness. Wonder Woman is a celebrated feminist icon and superhero. She values peace and love over the easy way out. Wonder Woman is truly herself and wants everyone the right to be themselves and love themselves for who they are.